The Chief (M. MacCarty) – Reluctant love between a highlander and a lady

In a time of Scottish uproar against the British supremacy, Tor MacLeod is named the chief of a guerilla group fighting for Robert the Bruce against England. The last thing he needs is a wife intend on winning his affections. 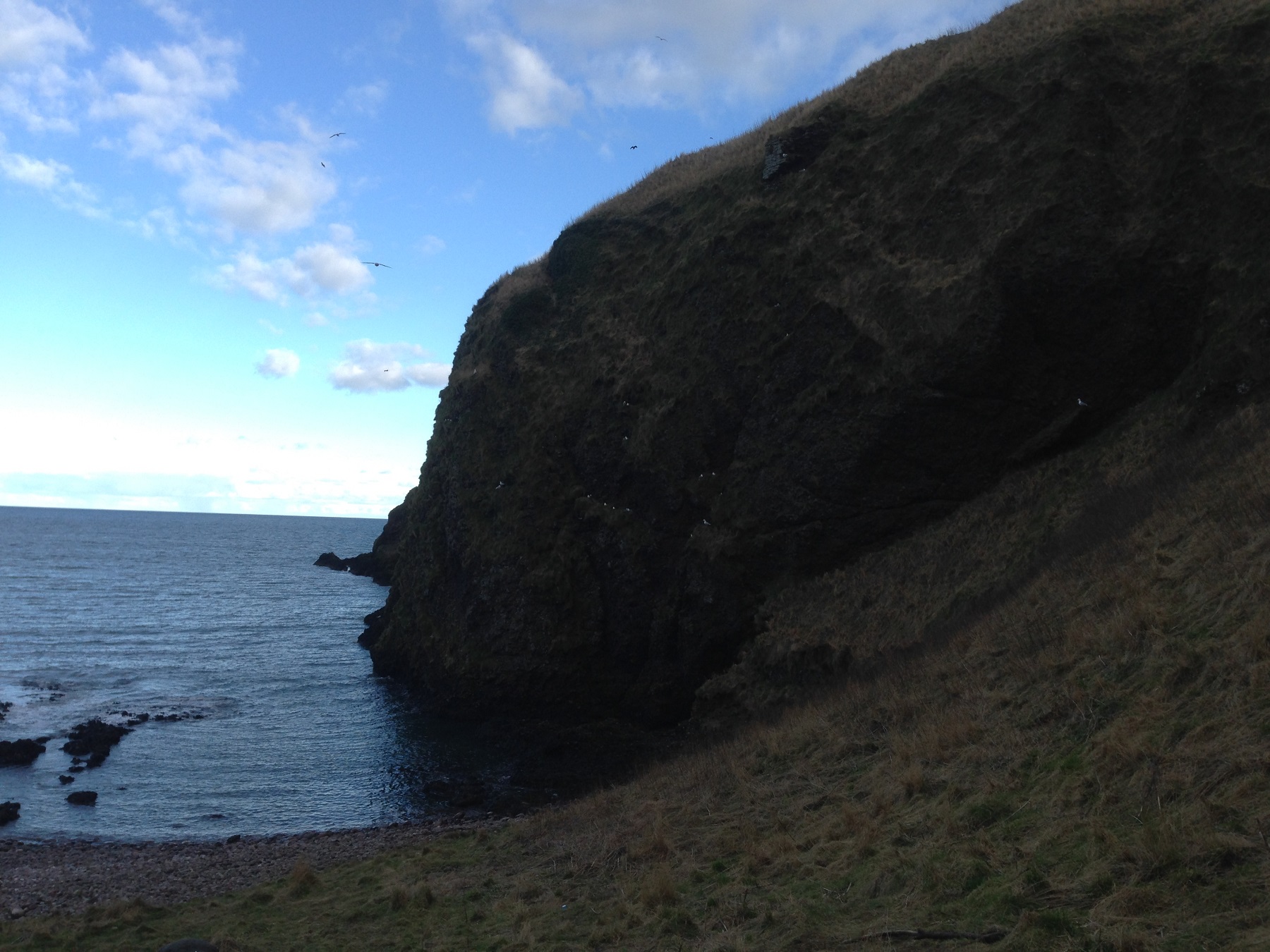 “How do I know you won’t do exactly the same thing the next time I do something to upset you?” He gave her a wary look. “Are you planning on upsetting me a lot?” She pursed her mouth and stuck up her chin. “I just might […].”

This audiobook plays in 1305, a time when Robert the Bruce is fighting to overcome the English supremacy over Scotland. As a notoriously fierce and skilled warrior, Tor is chosen to train and become the leader of a group whose task it will be to fight against the English using pirate tactics. The only catch in the Bruce’s plan to overthrow the English lies in Tor’s reluctance to position himself one way or the other. His clan lives on the isle of Skye, far away from the influence of the English. Therefore, Tor sees no reason to endanger his clan unnecessarily. To persuade him, Christina Fraser is offered to entice him. When this doesn’t work, she is forced to trick Tor into marrying him by slipping into his bed in the dead of night. Unfortunately for her, his father doesn’t come to find them before Tor has confused her with a wench send to warm his bed by his host.
Tor grudgingly agrees to marry Christina and to train the Bruce’s elite group of warriors. He takes his new bride to his home, where Christina soon realises that nothing is as important to Tor than his clan. Especially, not a wife dreaming of chivalrous knights.

A reluctant highland lover and a romantic lassie

The couple couldn’t have started off on a worse footing. To protect the virtue of her sister, Christina agrees to her father’s demand and slips into Tor’s bed beside him. When Tor agrees to marry her, she is hopeful of her future with the MacLeods because she finally gets away from her abusive father. Additionally, she idealises Tor because he had rescued her first from a drunken rapist, and then from her father’s kludges. However, Tor has no intention of making her adjustment easy. The foremost thought on his mind is the safety of his clan. This devotion is rooted in the witnessing of his father’s and mother’s cruel death and the near extinction of his clan as a child. This is why he fights his attraction to his wife belittling all the effort she puts into fitting in, winning his affections, and being useful. Thus, their relationship consists mainly of Christina trying to realise her romantic dreams of a chivalrous knight by making Tor’s home comfortable, entertaining the children, helping in the kitchen, and trying to take care of the accounts, while Tor is distancing himself, training his group of highland warriors, reprimanding his wife, and sleeping with his clan in the great hall instead of Christina’s bed. There are a lot of steamy scenes between the both of them cast in between, but Tor doesn’t realise his love for Christina until the very end, which makes his change of mind somewhat of a surprise. Consequently, there’s an abundance of suspense so that you truly start to wonder, if the couple ever finds their way together. Other obstacles are Lady Janet, Tor’s former lover, of whom Christina is infinitely jealous, and the fact that Christina leads the enemy to the warrior’s secret training ground. Every time she does something to improve his life, she seems to mess up and make him more and more angry until any hope of him ever falling in love with her is almost non-existent. To my mind, the female lead has to work a little bit too hard for the love of her warrior, while he only has to reluctantly admit that he loves her, and she’s his again.

I liked the performance of Robert MacNap. The compelling personalities of the different characters (especially the warriors) are matched by recognisable individual voices. Especially his performance of Tor’s voice made the hardness of the character believable, at least to me. What I missed was the highland burr that to my mind is an essential part of a good highland romance. In fact, none of the characters had any accent, at all, which was disappointing.

There is an irritating naivety present in Christina’s character. She is a hopeless romantic immersed in the stories of Lancelot’s deeds and knightly charms. She projects this hopes on her husband, who continues to send her mixed signs, at one time showering her with hot kisses and intimate touches, and at another time ignoring or even avoiding her advances. Nevertheless, she tries again and again and again, and always flounders before standing up for herself. Finally, she is forced to leave, and only then does Tor recognise his true feelings for her. I would have wished for Tor to be more hopelessly enthralled by his wife and to come to terms with his love a little bit sooner.

Apart from the romantic frustration I felt while listening to Christina’s efforts and Tor’s withdrawal, what makes Monica MacCarty’s audiobook a good listen, is an abundance of historical facts. The author had obviously put some effort into researching her historical characters to make them fit into the struggle between Scotland and England. I appreciate that Robert the Bruce isn’t idealised like it is the case in many other historical (romance) novels that play in 14th century Scotland. Sometimes, all the background information can be overwhelming. However, MacCarty compensates for that by including a lot of action and fighting scenes. Furthermore, this is the first audiobook in the highland guard series. So I can forgive her for going a little overboard with for the sake of laying the historical foundation for the rest of the series.

If you like your female leads to be naive but persistent, your highlander to put up a fight, your historical facts to be accurate, and your story to be filled with hot sex and fighting outside of the sheets, you should try this one on for size.