The immortal highlander (K. M. Moning): An immortal fay and his fairy tale

In order to be together with his woman, he needs to decide between staying an immortal fay or becoming a mortal human being. His decision will not only decide his own fate but hers, as well. 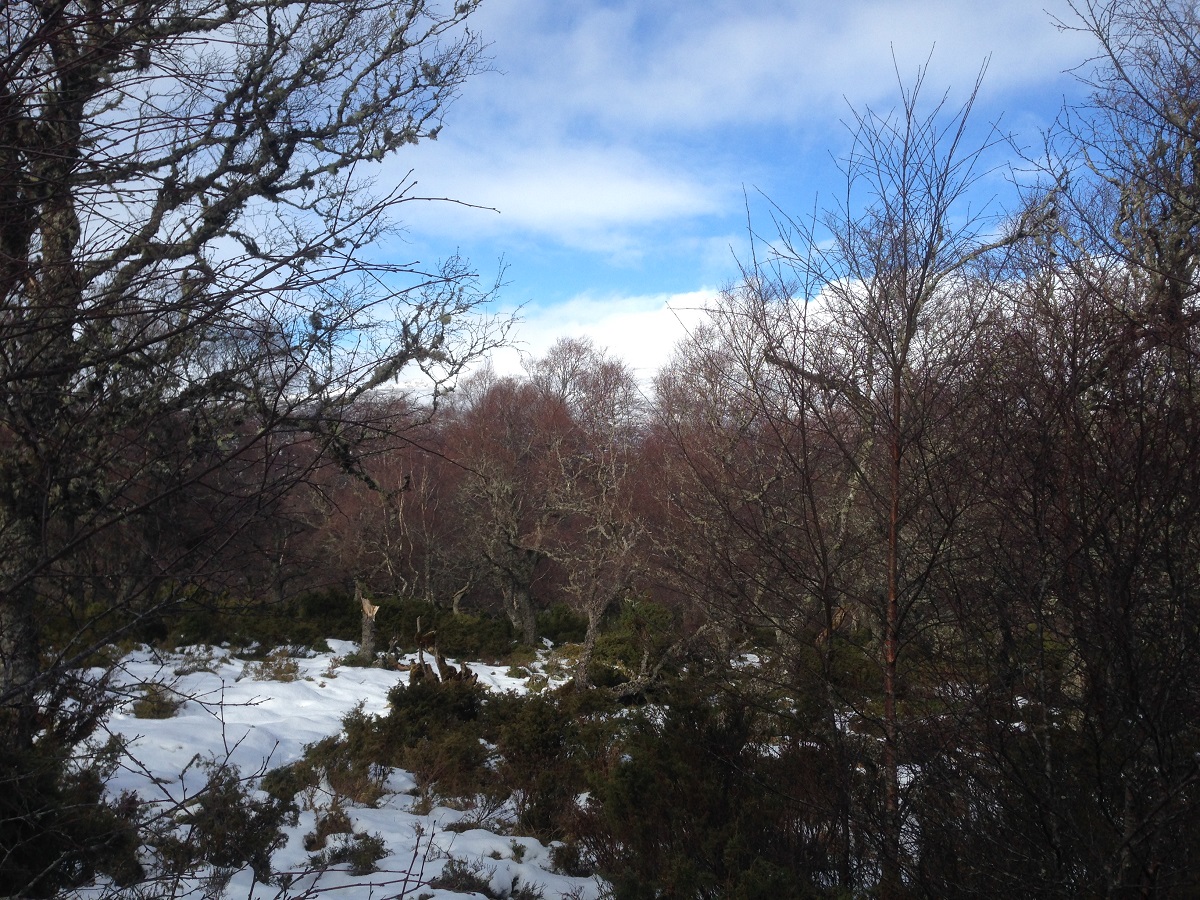 “Finally, someone had seen him. And what had he done? Let her get away. Undermined by his disgusting human anatomy. It had just been made excruciatingly clear to him that the human male brain and the human male cock couldn’t both sustain sufficient amounts of blood to function at the same time.”

After appearing and disappearing in several audiobooks throughout the highlander-series, we finally get the scoundrel’s love story. From the first novel on (Beyond the highland mist), Adam Black is described as a rakish and vengeful kind of character. Two audiobooks later in The highlander’s touch, he turns out to have very human feelings, indeed. He even had a human lover and a half-human son as the only one of his race. He appears again in The dark highlander, where he speaks up against the fairy queen, when she wants to condemn Dageus for his transgression. As punishment, the queen forces Adam to heal him, when he is mortally wounded and strips him of a great portion of his powers in the process.

This is the situation, Adam finds himself in, in The immortal highlander, reduced to a being of human capacities, not able to see his kind, and unseen and unfelt by humans: Practically, he’s a ghost with very human needs. To restore his powers, he travels to Cincinnati to persuade his son to help him. Instead, he finds Gabrielle Callaghan. Gabrielle is a sidhe seer, which means that she is able to see Adam and his kind. The only problem is that sidhe seers are hunted by the fay, which is why Gabrielle is not inclined to help Adam. Only when he threatens to reveal her existence, does she agree to assist him. Instead of help, however, they encounter only Adam’s arch-enemy Darroc, who is not only intend on killing him while he’s vulnerable, but to conquer the human realm. To seek help, Adam and Gabby travel to Scotland to reveal Darroc’s plan to the fairy queen with help of the MacKeltar druids.

An immortal fay and a law student

What better couple than an arrogantly sexy, immortal fay and a law student, who is the only one able to see him? Considering that Adam is immortal and Gabby, although gifted with the ability to see the fay, is not, conflicts are predictable. Other obstacles in the path of the couple are the lack of an immortal soul on Adam’s side and of course that they are being hunted by Darroc seeking to kill them. While they are on the run, the sexual tension between them is almost unbearable to listen to. Reluctantly, Gabby amends her former prejudices and begins to see Adam more and more as a human being with feelings that run deeper than some humans’^. In consequence, he won’t stand by and watch her die like he did with his earlier lover. Gabby is more than willing to give in to her fairy tale dream. However, she is unwilling to sacrifice her immortal soul to be united with Adam. Thus, Adam is left with a tough choice: To give up his immortality and possibly die without a soul, to make Gabby give up her mortality and immortal soul, or to give her up entirely.

While I liked the roguish character of Adam Black and appreciate a female protagonist with special powers, the developing feelings between the characters are repetitive. Too much of the audiobook is dedicated to describing how much Gabby and Adam are attracted to each other, how hunky Adam looks and how the petite sidhe-seer drives him crazy with lust. I would have wished for a little bit more action and less description. The sex scenes are hot like in all of Moning’s novels. However, the long-awaited mating of a fay and a sidhe seer could have been more earth shattering in my opinion. This story is very much like a fairy tale, after all.

The voice of an immortal fay

Adam Black is described as a muscle-bound smithy of yore. He has a sensual voice with an undefinable accent. The narrator does that very well with his deep voice and rolling R’s. Still, I would have wished for something of a burr in a highlander-novel. The other characters are nicely performed with unique voices for the MacKeltar brothers, Darroc and the hunters. However, apart from the fairy queen, whose voice is high and cold, I cannot hear a difference between the rest of the female characters. Gabby, Chloe, and Gwen all sound the same to me.

I appreciate that Gabby is the first female protagonist in the highlander-series, who has a special gift. What I find disappointing is that this gift seems to be entirely passive. Her goal in life is to see the fay and avoid them. The only time she is confronted with her fears is when Adam forces her to. Even then, she doesn’t do anything to conquer them. The feminist in me enjoyed her kicking Adam in the privates, when he tries to abduct her. Afterwards, however, she is tight up, which makes her more of a character from a 1960ies’ TV-show than a 21st century heroine. After Gwen from the Kiss of the highlander, and Jillian from To tame a highland warrior, I would have preferred a more active character. Gabby doesn’t fight for anything. Like with Chloe from “The dark highlander”, the plot just happens to her, while she stands idly by.

In the end, it is Adam, with whom lie all the decisions. He decides for Gabby to help him. He decides to flee to Scotland. He decides their further love story. Despite of all this decision making, Adam is given surprisingly little time to reflect on his inner conflict between feeling closer to humans than fay and wanting to keep his immortal powers. In the end, the decision seems almost too easy. Still, the ending was very fitting for a fairy tale romance such as this.

If you read or are about to read the fever series by Moning, this is a good start as “The immortal highlander” is something of a prologue to the novels. The conflict between Adam and Darroc lies the groundwork for the fight between dark and light fay as well as the sidhe-seers, who are much feistier in the fever-series. If you enjoy a good rogue, an erotic fairy tale, and lots of suspense, this audiobook could be something for you. True, the protagonist is not Scottish, doesn’t wear a kilt, has no highland burr, and no clan. Still, the Scottish scenery, characters, and highland fairy dust should satisfy any lover of highland romance.